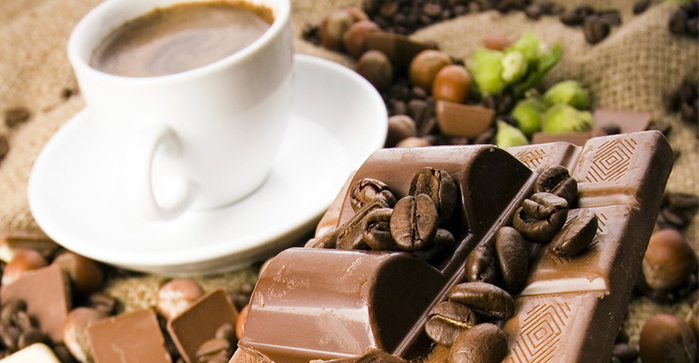 The data suggests Germany has the strongest market for organic tea, with 72% of the tea products analysed there displaying an organic claim somewhere on pack. This is followed by the UK (62%), France (60%), Belgium (49%) and Canada (48%). Brazil is the weakest market for organic tea, with just 4% of tea there sporting such a claim, followed by Russia and South Korea (6%, respectively). However, unlike chocolate and coffee, at least one organic tea product was on sale in all of the 20 countries included.

Globally, Sweden is by far the strongest market for organic coffee, with a massive 83% of the coffee analysed there displaying an organic claim. This is followed by Belgium, France and Japan, where 52% of the coffee analysed display organic claims, respectively, and Switzerland where 44% of products make such claims. Organic coffee accounts for the smallest proportion of online shelf space in Russia and Mexico, where only 4% of coffee is organic along with South Korea and China, where there was no organic coffee among the bestsellers of the retailers analysed.

Organic chocolate countlines and chocolate tablets appears to be niche in most countries, with a low proportion of products labelled organic compared to tea and coffee. Belgium is the strongest country in terms of the availability of organic chocolate products, with 54% displaying an organic claim. This was followed by France (53%), Switzerland (38%), Germany (31%) and the UK (29%). There were no organic chocolate products on sale in online retailers in China and South Korea and only 1% of chocolate bars in Russia were organic.