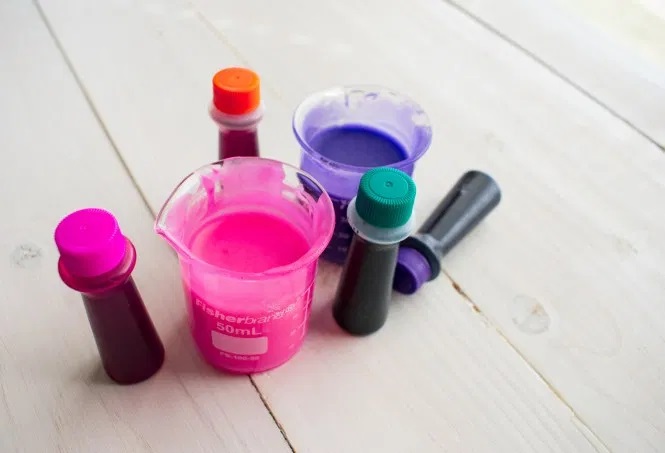 A newly-discovered class of colouring pigments called auronidins could open doors for the development of more stable and intense natural, plantbased food and beverage colourants.

The study was conducted by the New Zealand Plant and Food Research Institute and was funded by the Royal Society of New Zealand’s Marsden Fund.

In general, the avonoid anthocyanin has generally been acknowledged as the ‘key pigments’ of plants which provide colours (red, purple, blue) to owers, fruit, and foliage whilst also protecting against environmental
stresses.

The discovery of auronidins but not anthocyanins in liverworts, the rst known land plants, has not only led scientists to rethink the evolution of plant pigments, but also opened up possibilities for the use of these new pigments as natural colourants.