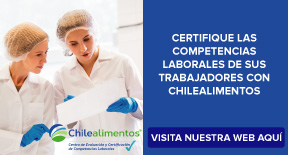 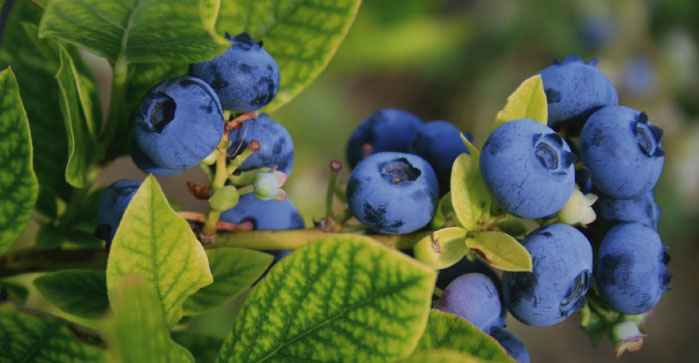 Last year, the supply of French blueberries was severely reduced because of the bad weather, but the current campaign looks much more promising. “This year, we have a large quantity of blueberries. The frost of early April, which affected the first flowers, has had some impact on our production. Because of it, the campaign started three weeks late, but we will have enough fruit,” explains Jocelyn Joncour, director of agricultural holdings at SCEA les Jardins Bio du Médoc.

The quality of the blueberries seems to be very good this year. “We have just passed this heatwave, during which we took excellent care of our plants. The lack of water has forced us to irrigate at night, but overall, we did well. If we make it through the hail storms, the quality will be really good.”

Tension on the organic market due to the economic context

But the particularity of this season really has to do with the economic aspect. “The main difference with the previous years is the tension that is currently observed on the organic market, where prices tend to decrease. We live in a period of uncertainty between the war in Ukraine, the French elections, inflation, which makes consumers very cautious. And it is the organic market that pays the price of this consumer wariness.”

Blueberries: a market that continues to grow in France

In spite of this tension regarding prices, the blueberry market continues to grow in France, especially within the processing sector. “This year, there is a high demand from the processing industry. Although the organic blueberries have been less solicited lately, all products “Made in France” are now highly popular. Some distributors and jam makers want to create their own brand based on French blueberries, which is very interesting for us, producers, because it will help us sell our merchandise.”

Difficult switch to the French origin

This year’s campaign looks quite promising, but there is still a lot of communication work to be done with wholesalers in particular. “Some of them still sell Spanish blueberries because the margins are more interesting than for French blueberries. But at some point, it is necessary to switch to the French origin. We also work on promoting the packaging of 200g rather than 125g. This generates a lot of discussions, but we will have to gradually switch to this format.”

Investing for the future

The season started on June 13th and will end around the 23rd of July. SCEA Les Jardins Bio du Médoc is getting ready for the production peak of the next 5 weeks. Once the harvest is over, Jocelyn Joncour will work with the producers’ union in order to ask for help from the French government to develop and structure the sector. “Today, the red fruit sector is the forgotten child of Interfel. The Nouvelle-Aquitaine region represents 60 to 70% of the French blueberry production and the sector really needs help to allow the new generation to settle. Instead of thinking only in terms of emergency compensation, it would be more interesting to invest structurally in the sector.”