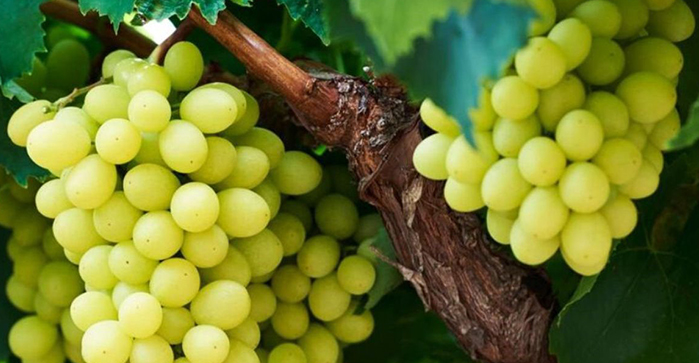 World production for 2019/20 is estimated at 23.4 million, rising over 900,000 tons on rebounding China supplies. Exports are expected to ease slightly as lower shipments from India and the United States more than offset gains from China and Mexico.

Chile’s production is expected to remain steady at 840,000 tons though the industry has suffered a 24 percent decline over an 11-year drought. Growers have invested in various strategies to mitigate drought effects, including installing drip irrigation systems, planting drought-resistant varieties, and investing inprivate water reservoirs. In line with production, exports are anticipated to remain nearly unchanged at 645,000 tons on steady demand from the United States, China, and the European Union.

Peru’s production is estimated up 18,000 tons to 648,000 as acreage and harvest area continues to expand. Exports are expected to see a modest gain of 7,000 tons to 395,000 as deliveries increase to top market United States but decline to the European Union and China.