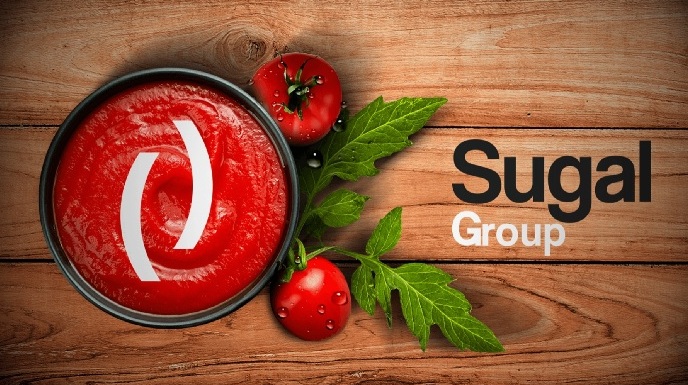 In 2017, the volumes processed by factories operated by the Sugal group exceeded 1.7 million tonnes – which is historically the highest level of production for the firm – allowing the Portugal based company to confirm its position as second biggest producer of tomato products worldwide. Sugal operates processing plants in Portugal, Spain and Chile, and has seen its turnover exceed EUR 265 million this year.

With this performance, the Sugal group, which notably owns the production plant for the Guloso range in Benavente, is solely responsible for more than 4.5% of the worldwide processing business in 2017. But growth prospects are by no means at a standstill: the group estimates that it should see further progression in 2018, with a total volume of processed raw tomatoes that should reach 1.8 million tonnes.

Ranking first worldwide ahead of Sugal, the MorningStar company based in California has a total processing capacity of 5.5 million metric tonnes per season (val. 2016) spread over its three processing plants, in Williams, Los Banos and Santa Nella.