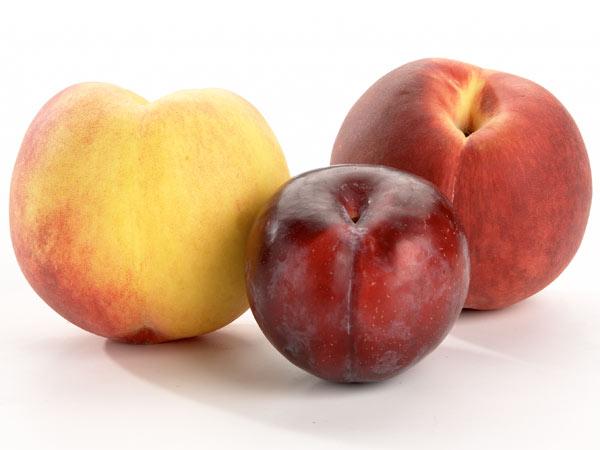 Johannesburg – Sheep farmers around Williston, a rural town in the drought-hit Northern Cape, face a tough choice: either truck in costly feed to keep their animals alive or slaughter much of their stock.

After at least three years of drought in the country’s largest province, many have chosen the second option.

“Everyone has cut back their flocks of sheep to the bare minimum needed to start again when it rains,’’ said local farmer Willem Symington. “There are old men in their eighties saying they’ve never seen anything like this, and they’ve seen a lot of droughts.’’

While much of South Africa is enjoying good summer rains, its two western provinces have been hit by a persistent drought.

In Cape Town taps are forecast to run dry as soon as March. Producers of crops ranging from peaches to wheat are coming under pressure and winemakers estimate the grape harvest could shrink to the smallest in 13 years.

“It’ll take many years to recover because it’s affected the entire value chain,’’ said Christo van der Rheede, who runs the drought programme at farmers’ group, AgriSA. “There are places which haven’t seen rain, or seen so little rain as to make no difference, for four years.’’

To be sure, the Northern and Western Cape only represent a part of the agricultural production and exports. The corn crop, which reached a record this year, comes mainly from the Free State and Mpumalanga.

Agriculture has become an increasingly important contributor to the economy, growing by an annualised 44% in the third quarter, and helped pull the country out of a recession in the three months through June.

Still, the drought has cost about 50 000 permanent farm jobs so far in the Western Cape alone, Van der Rheede said.

Water resources for wine-grape producers, which are concentrated in the Western Cape, have been reduced by as much as 60%, which means they couldn’t meet their vines’ water demand, according to industry group VinPro.

The province received 345mm of rain this year through November, compared with an annual average of 520mm from 1900 to 2016, according to South African Weather Service data, and is poised for the fourth consecutive decline.

While a smaller area under vines and some frost damage also hurt the outlook for the harvest, the low dam levels and lack of available water will have the biggest effect, it said in a statement on December 8, citing a late-November survey conducted by SA Wine Industry Information and Systems.

South Africa is the world’s ninth-largest wine producer and exports 440 million litres every year, according to VinPro.

The country this week lowered its forecast for the 2017 to 2018 wheat crop to 1.48 million tons, citing lower-than-expected yields, especially in the drought-hit Western Cape. That compares with a 20-year average of about 1.9 million tons, according to South African Grain Information Service data and Bloomberg calculations.

South African fruit producers have also come under pressure because of the localised drought, said Vuyo Gxotiwe, industry affairs manager at Fruit South Africa. Exports of peaches will probably fall 4% in the 2017 to 2018 season, while plums are seen 7% lower, she said.

Some farmers in the Western Cape have had available water slashed by as much as 91%, according to Carl Opperman, who heads AgriSA in the province.

Back in Williston, farmer Koos Louw gestures at a parched river bed that he says hasn’t flowed in more than four years. Fields that were once green with alfalfa for grazing are now withered.

Deliveries to the town slaughterhouse have dropped by about half from three years ago, threatening the viability of the operation, said co-operative manager Coetzee Reitz.