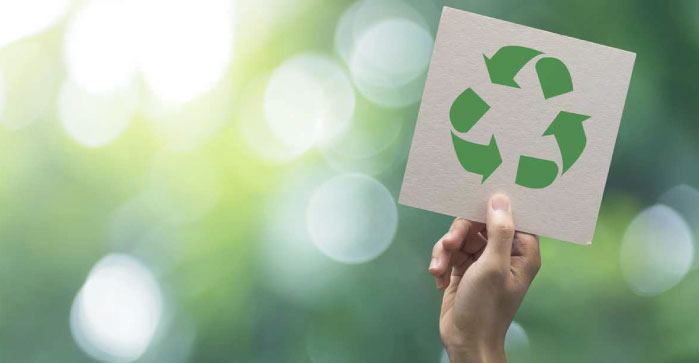 Singapore state investor Temasek is looking to boost the growth of sustainable foods and alternative proteins in Asia, as the appetite for environmentally friendly products swells across the globe.

Over the next three years, Temasek and Singapore’s Agency for Science, Technology and Research, will pump more than $30 million into the Food Tech Innovation Centre.

The new entity, dubbed the Asia Sustainable Foods Platform, aims to accelerate the commercialization of food-tech companies across the region by providing research and development advisory, operational capabilities and financial investment.

“Capital is aflush. There are impact investors, there are private equity funds and venture capitalists,” Maheshwari said Tuesday, referring to investment in the industry. Temasek is one of the world’s largest investors.

“But what I’m seeing is a lot of family offices want to put their money in food tech and agritech. The size of deals is increasing, and more and more interest is coming from around the world,” he said.

In 2020, global investment in alternative proteins hit $3.1 billion, based on Good Food Institute data — that’s more than three times the amount raised the previous year. But that’s only a drop in the ocean.

It is estimated that Asia alone will require over $1.55 trillion of investment over the next decade to satisfy consumer demand for healthier and more sustainable food options, according to joint research from Temasek, PwC and Rabobank.

Temasek has so far invested over $8 billion in agritech since 2013, including in Impossible Foods, which produces plant-based meat alternatives, and Eat Just, a producer of cell-based protein. Both companies are now billion-dollar start-ups, or unicorns.

Maheshwari said the new platform would support solutions across the spectrum of sustainability needs, from alternative proteins to food waste reduction and technologies to reducing emissions from methane — a major contributor to climate change.

He added that he hoped food regulators would move in tandem to allow for further innovation and development within the sustainable food space.

“When it comes to food, everybody has their point of view because we all are affected by food, and there is never going to be one answer,” said Maheshwari.

“What regulators need to allow for is safety as the paramount concern, but also … the proliferation of science and technology solutions,” he added.