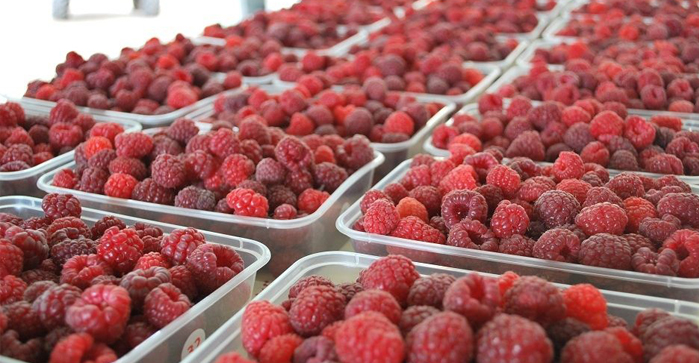 Serbian raspberry farmers are calling the government to declare a natural disaster and provide aid for them because 80 per cent of their crop has been destroyed by bad weather and disease.

Raspberry Farmers’ Association President, Dobrivoje Radovic says that the crop is 50 to 70 per cent lower than in previous years because of disease and even up to 80 per cent lower because of the recent snow, hail and stormy weather. He said that last year’s low prices forced farmers to use less protection against disease.

The Association is calling for an urgent meeting with officials from the Agriculture Ministry, Prime Minister Ana Brnabic and President Aleksandar Vucic to ask for state help.

The local authorities in the Cacak area, where a large number of raspberry farmers are based, declared a state of emergency on Monday because of bad weather with heavy rainfall.

Recently, the Serbian government has passed a regulation that will ensure a subsidy for raspberry and blackberry producers whereby the state will refund the 65% of the money they invested in plantings.

“The problem is how to make money for new investments since we have to wait two or three years until the fruit begins to grow. How to survive this period? “Radovic asks.