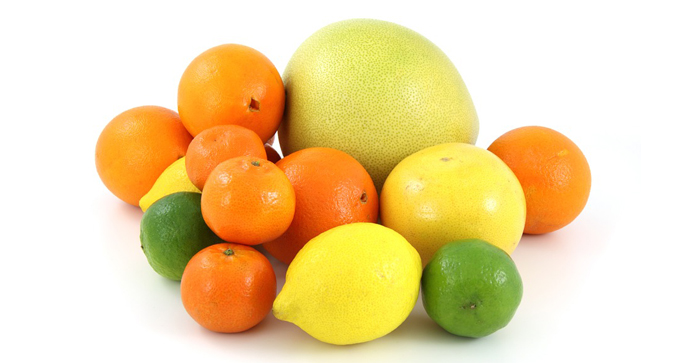 Orange production for 2018/19 is forecast to expand 4.2 million metric tons (tons) from the previous year to 51.8 million as favorable weather leads to larger crops in Brazil and the United States. Consequently, fruit for both fresh and processing uses is expected to be greater. Fresh exports are forecast 4 percent higher to 5.1 million tons.

Global production for 2018/19 is forecast up 1.5 million tons to a record 31.4 million, with larger crops in China and the European Union more than offsetting a decline in Turkey. Consumption and exports are at record levels with the increase in available supply.

Global production in 2018/19 is forecast up 4 percent to a record 7.0 million tons as the crop in the United States rebounds from the damage from Hurricane Irma last year and as China’s production benefits from favorable weather and expanding area. Consumption (up 3 percent) and exports (up 8 percent) are forecast at new records with the higher available supplies.

Global production in 2018/19 is forecast up 400,000 tons to a record 8.2 million. Higher production in Argentina, the European Union, and Turkey is expected to more than offset a decline in the United States. With the gain in available supplies, global consumption and exports are both forecast at new records.