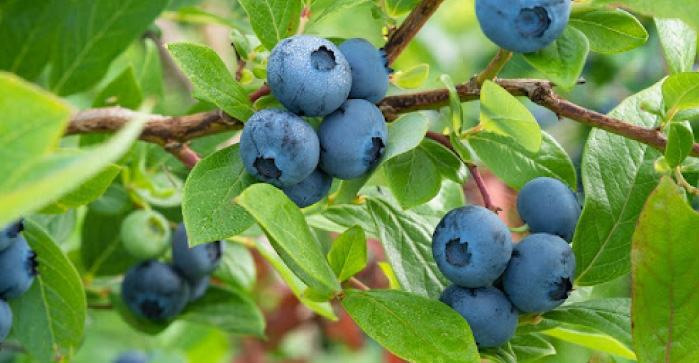 Production Director of Hortifrut Peru Rafael Quevedo Sturla has stated indicated that six years ago, the company began the development of new varieties of blueberry in Peru. He now announced that they hope to launch three new varieties of the berry next year.

Quevedo Sturla pointed out that this not only relevant for the blueberry industry in Peru, but also worldwide, since this fruit is becoming a product of great interest at the consumer level.

«We as Hortifrut are always combining two factors: production and efficiency. Furthermore, we always seek profitability for producers, so by mixing that we will be able to advance with our genetic program. We are very excited about what is happening in Peru,” he told blueberriesconsulting.com.

Rafael Quevedo said that in Peru, the company has its crops installed in the Chao Valley (La Libertad), where they have 1.800 hectares of this fruit. It also has more than 16 varieties of cultivated blueberries.

Hortifrut has a 4-hectare testing area in Peru, it also has two nurseries in Chao with a consolidated capacity of 6.5 million plants. The genetic area has 200 crosses, 40.000 germinated seeds, 20.000 tested plants, 1.000 fruits.