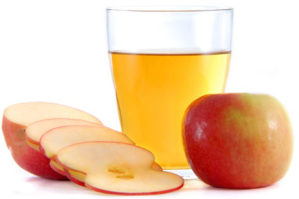 Pakistan has an opportunity to capture the Russian market, as importers have expressed an interest in importing Pakistani apples. According to a private news channel report, Pakistan, with a production of 1.495 million tonnes of apple, stands at number 10 in global ranking.

The overall trade of apple has surpassed 6.5 million tonnes. Analysts believe that Pakistan can earn foreign exchange by capturing the soaring global apple market. They urge the government to facilitate farmers with the provision of the latest technology in this field and help them discover new markets. A spokesperson for the Apple Growers and Exporters Association said that demand for Pakistani apples was surging in the international market.

He said that with the adoption of modern techniques in farming, apple production could be increased by two tonnes per acre and the country could earn Rs30 billion additional income from apple exports. He said that France, Belgium, Chile, the Netherlands and the US were countries that topped the list in apple production.