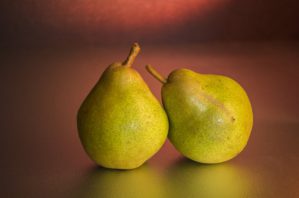 Post revises 2016/2017 pear production to 13,200 MT, representing a 5% reduction. Pear production was impacted by two opposing factors—while harvested area was reduced by 8%, the biennial bearing “on” year and optimal weather conditions countered this reduced acreage to a large extent.

Post estimates total pear production for 2015/2016 at 13,931 MT, representing a 4% increase compared to Post’s previous estimate last October. Most of the pear production is centered in the Nelson region, which suffered a severe hail storm during the 2015/2016 growing season. While the effect on production was significant, it now seems the damage was not quite as severe as had been previously expected.