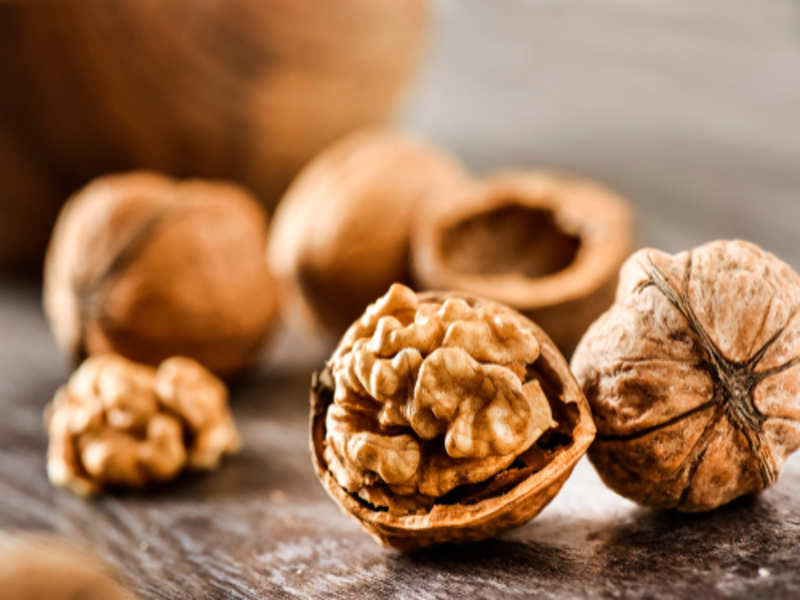 California walnut growers are hopeful that the US and India will soon strike a trade deal that will reduce the retaliatory tariffs imposed by New Delhi on American walnuts, a top industry official said.

India imposed retaliatory tariffs on 28 US products, including walnuts, almonds and apples from June 5, after the Trump administration revoked its preferential trade privileges.

«We are hopeful that the two countries will come to some kind of a trade agreement and the 20 per cent retaliatory tariffs then goes away. Trade negotiations are still on,» she told PTI here.

«We are looking for fair trade and are not expecting all countries to drop their tariff rate to zero,» she added.

The US terminated India’s designation as beneficiary developing country under Generalised System of Preferences (GSP) programme.
India has been the single biggest beneficiary of the GSP programme, allowing the country to export $5.7 billion worth of duty-free goods in 2017, according to figures from US Congress.

The US walnuts entered Indian market nearly four years ago and the industry in India has grown ever since to meet the growing demand. With this current tariff, it’s challenging to meet the demand, she said.

The retaliatory tariffs imposed by India are causing deep concern among the nut growers in California, which produces 99 per cent of the crop.

«Trade negotiations are complex process… We were hopeful of an announcement when Prime Minister Narendra Modi was here (in the US in September) but they have not reached any agreement that is best for both the parties. So, we know they are still into discussions that is very positive for both the countries,» Graviet said.

«There will be eventually some kind of agreement, it’s just a matter of when and what that trade agreement will look like,» she added.

The US is the second largest producer of walnuts in the world.

But, during last crop year (2018-2019) India dropped to 16th position due to retaliatory tariffs, she added.

Given the size of the population, and the love of nuts and dried fruit in India, the California walnut growers anticipate that over the next few years, India would climb up and regain it’s position.

The overall demand for walnuts in India is growing steadily. The CWC has exported 10468.43 tonne in 2017-18. The top export markets for the CWC are Germany, Turkey, Spain, China and the UK, she said.

The California walnut industry, California Walnut Commission (CWC), is made up of over 4,800 walnut growers and 88 walnut handlers/processors.

The walnut crop year is from September-August. India produces around 30,000-35,000 tonnes of walnuts in Jammu and Kashmir, according to official data.

For India, which has very high proportion of vegetarian people, walnut is a good nutritional choice and also it helps in managing health issues like diabetes, hypertension, obesity among others, Graviet said.

Indian importers prefer in-shell walnuts. They hire people within India to remove the shells, which in a way creates jobs So when imports drop, those people doing their jobs will also loose their source of income, she added.