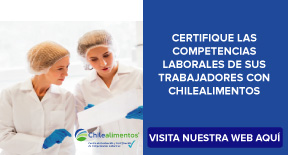 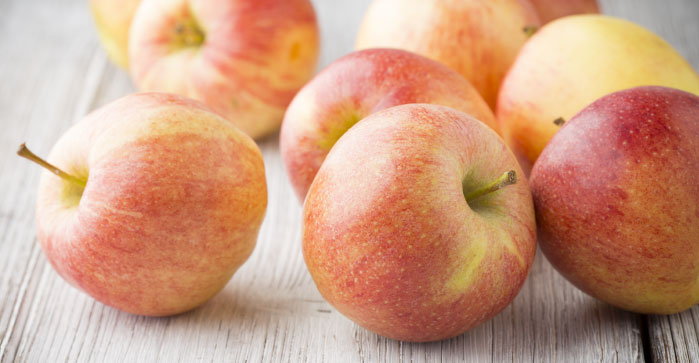 According to the Fruit and Vegetable Union of Russia, the country’s self-sufficiency ratio for apples was around 65% last year, but the year was low-yielding due to recurrent frosts in the South. “If the weather is normal, the gross harvest in the Krasnodar Territory, the main region of apple production, will definitely increase this year. In addition, 13.1 thousand hectares of orchards that were established two years ago will begin to bear fruit. This means that the total volume of fruit production could be around 1.5 million tons,”- the director of the union Mikhail Glushkov told Agroinvestor. This is a huge volume, which can lead to oversupply on the market and lower prices, he notes.

Igor Mukhanin, President of the Russian Horticultural Association, explains that apples are the most consumed fruit in Russia, so it is worth increasing their production. “Now we produce only 50% of the amount of apples to match the level of consumption recommended by Russian doctors but if we consider the recommendations in Europe and USA, which are around 100 kg per person per year, we provide only 30%, “, “To reach the level of self-sufficiency, Russian farmers need to produce 3.3 million tons of apples.” He adds that as the market oversupply approaches, producers will start improving quality, since it is not profitable to reduce prices.

Over the past seven years, Russian producers have increased the production of marketable apples from 500 thousand tons to 1.2 million tons and continue to increase the volume by 250 thousand tons annually by planting 16-18 thousand hectares of intensive orchards. The Ministry of Agriculture of the Russian Federation sets the task of planting another 60 thousand hectares of orchards within the next five years. Such an area of ​​orchards will bring the country to self-sufficiency.

The leading regions in the production of apples in Russia are Kabardino-Balkaria, Krasnodar and Stavropol Territories, Tula, Tambov, Lipetsk, Volgograd Regions. The most modern and popular apple varieties in the world are now grown there. The Russian Horticultural Association believes that the varieties grown in Russia taste better than the same varieties produced in Europe due to the fact that the country’s climate is colder and fruits gain more sugar when growing.