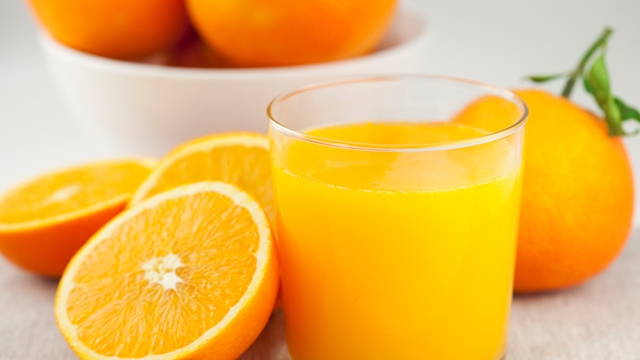 After the large output in 2017/18, supply may be limited again in the 2018/19 season in São Paulo State and Triângulo Mineiro. With unfavorable weather during the fruitlet settlement in the first flowering event (the main event), which would become fruits in the next season, losses were observed in three of the four main citrus producing regions in São Paulo.

Northern and central SP should be the most affected, followed by the eastern region of the state. In southwestern SP, however, fruitlet drops in the first flowering event were within normality. Thus, once again, productivity in this area may be high again.

With signs of new flowering events at the end of the year, losses may be softened if settlement is satisfactory. Still, the volume of fruits should be smaller than that from the main event.

The first USDA report for the next Brazilian orange crop, released in December, indicate an output of 320 million boxes of 40.8 kilos in 2018/19 in São Paulo State and Triângulo Mineiro, 19% lower than in 2017/18. Although it is still early to measure, growers consulted by Cepea believe in an even lower output. The first estimates from Fundecitrus (Citrus Defense Fund), in turn, should be released in May.

Despite forecasts for lower supply of raw material in 2018/19, 93% recovery of orange juice inventories at processors from São Paulo in June 2018 does not indicate excess in juice supply yet. The large crop will be enough only to replenish low inventories from 2016/17.

Besides, agents should be watchful for lower production in Florida as well. According to the last report released by the USDA (in December), harvesting in Florida should total only 46 million boxes, 33% down compared to the previous season. In addition to greening, which has affected local production for some crops, hurricane Irma hit the area in September 2017. Local production results will be released in July 2018. Thus, as inventories decrease in the United States, there is need for more importation.

PURCHASES – The first orange purchase proposals in the 2018/19 season were reported in the market of São Paulo in mid-November, 2017. Although occasional, large-sized processors have signaled possible trades around 20.00 BRL per 40.8-kilo box, harvested and delivered at the processor, with participation additional in juice sales prices in the international market. If a larger volume is purchased – or for a period longer than two years –, bids at 22.00 BRL per box have been reported.

However, based on expectations for a smaller crop, citrus growers are cautious regarding closing new contracts, and many of them are monitoring price rises. The values initially bid by the industry are higher than in the spot market this crop, but lower than in the 2016/17 season, when supply was low.

TAHITI LIME – Tahiti lime harvest in 2018 is forecast to be smaller as well. According to Cepea collaborators, besides losses of part of the flowers (due to warm and dry weather), many small-sized fruits were harvested in November and December, which should be ready to be harvested now in January.

The tahiti lime crop peak is forecast for January, since rains in late December and early January may have favored the development and growth of fruits. Thus, prices are expected to remain at low levels until late March, pressed down by higher supply. On the other hand, exportations are expected to increase, as well as the volume of fruits sent to processors.