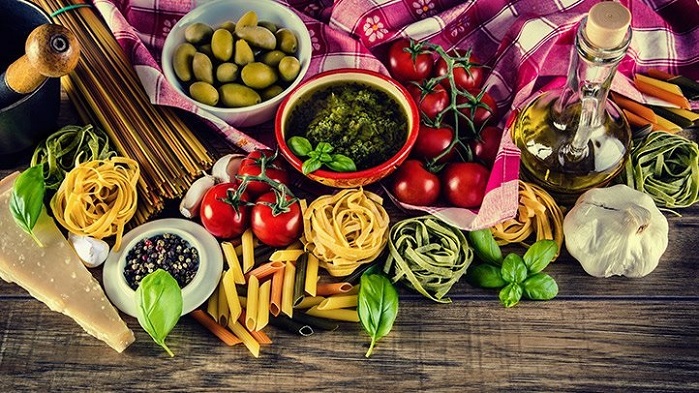 The project consisted of a one-year multicentre randomised controlled trail on elderly Europeans. It looked at the effect of a Mediterranean-like diet on indexes of inflammation as well as a number of secondary endpoints, including bone mineral density. A total of 1,294 participants were recruited for the study, with an average age of 70.9 years, and 1,142 people completed the full year of research.

Carried out across five European centres, the intervention group received individually tailored dietary advice coupled with supplies of foods including whole-grain pasta, olive oil and vitamin D. The control group’s participants were provided with leaflets on healthy eating available in their country.

The results showed the adoption of a Mediterranean-like dietary pattern had “no effect” on bone mass density, either on a site-specific or whole-body basis. The inclusion of compliance to the intervention in the statistical model did not change the findings, the researchers noted.
There was also no effect of the intervention on the urinary biomarkers free pyridinoline or free deoxypyridinoline,

However, significantly, the researchers noted that the Mediterranean diet did have an impact of those suffering from osteoporosis.

“Subgroup analysis of individuals with osteoporosis at baseline showed that the Mediterranean diet attenuated the expected decline in femoral neck bone mass density… but had no effect on lumbar spine or whole-body bone mass density.

“A 1-y intervention of the Mediterranean-like diet together with vitamin D3 supplements (10µg/d) had no effect on BMD in the normal age-related range, but it significantly reduced the rate of loss of bone at the femoral neck in individuals with osteoporosis.”