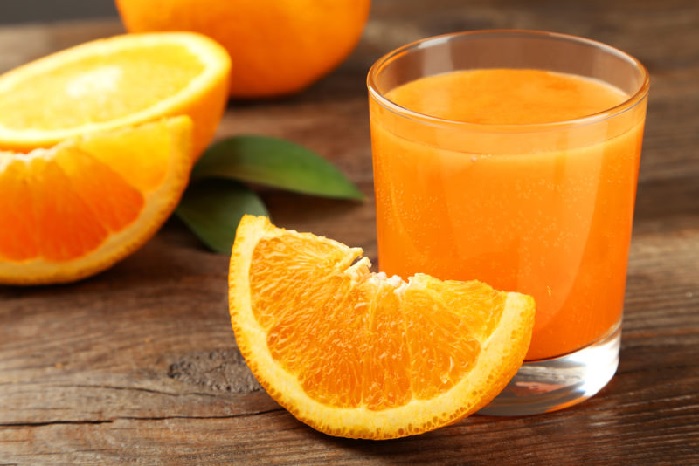 Orange juice prices are set to soar after fruit crops in Florida were battered by hurricanes.

The cost of frozen orange concentrate has risen 25 per cent to £1,600 a tonne since Hurricane Irma hit the Sunshine State last autumn, according to The Grocer magazine.

Prices have come down from last year’s record high of £1,850 thanks to increased production in Brazil – but analysts fear they could reach that level again. As well as hurricane damage, growers had already been struggling with citrus greening disease.

Florida is now set to produce its smallest crop since 1945, with a poor harvest likely to follow this year. This has led to growers cashing in on rising land prices and selling up to property developers.

Rabobank beverage analyst Andres Padilla said: ‘The fact Florida is having such a problem with production and Brazil will probably have a smaller crop means supply will probably decline faster than demand, so prices will trend higher.’

Mr Padilla told The Grocer: ‘The cure to citrus greening has failed to arrive which has meant Florida’s production has kept coming down. There is also pressure on the price of land because Florida is the preferred state for retirement in America and there is a lot of demand for building new golf courses and condominiums.’

He said that Brazil was also likely to have a smaller crop of oranges in 2018.

‘The large crop in 2017 was due to perfect weather conditions and that was always going to be difficult to replicate so next year it is likely to be 15-20 per cent lower,’ he added.