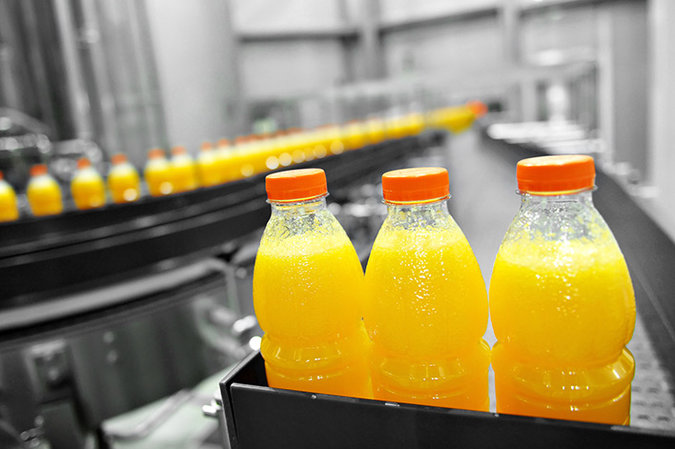 The newest estimate from the U.S. Department of Agriculture for the 2017–18 season shows Florida with only 46 million boxes of oranges coming from 50 million trees, which represents 33 percent lower production than the 2016–17 season. High droppage and small fruits are also expected.

Rabobank estimates Florida’s juice production at 235,000 tons [frozen concentrated orange juice (FCOJ) equivalent] in 2017–18 and 250,000 tons in 2018–19. Total output in 2016–17 was 390,000 tons. The orange juice chain is fortunate that Brazil has 385 million boxes and is able to supply the world markets. However, if a huge price increase occurs, that could further damage juice consumption.

Since the beginning of the current season, exports from Brazil are 25 percent higher in volume and 32 percent higher in income. Because of Hurricane Irma’s damage to Florida citrus, approximately 30 million boxes now have to be crushed and diverted to the United States, complicating logistics.

Rain came back in Brazil, but extreme weather created problems for the first bloom. The effects on the 2018–19 crop are unknown at this point, but will be announced on May 10. Rabobank estimates Brazilian 2017–18 production at 1.2 million tons of FCOJ, including approximately 335 million boxes for crushing and 50 million for the internal market. Rabobank’s 2018–19 projection of 950,000 tons is a little bit more conservative. The estimate also shows a demand decline of 4 percent per year in the next two years.

The new Fundecitrus estimate published on Dec. 11 for the current crop in the Brazilian orange belt is 385 million boxes, coming from roughly 175 million trees. It is 57 percent higher than last year, nearly 3 percent larger than the last estimate, and 5.69 percent greater than the initial estimate published in May.

Some recovery of the very low and dangerous juice stock levels will be seen, but we will still be dependent on a good 2018–19 crop to bring normality back. Current prices are good for farmers.

I expect juice prices in Europe to be near $2,400 to $2,500 (bulk FCOJ price per metric ton) for the coming months. If Brazil’s current crop (July to June) was as small as last year’s crop, combined with the problems of the Florida crop (October to September), there would be a huge shortage, causing terrible problems for the world’s orange juice supply. With Brazil’s large expected production, fortunately this is not the case.