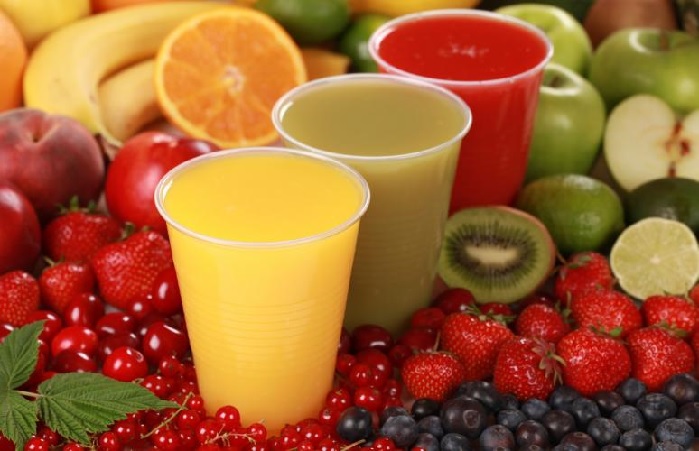 Flavor is the #1 driver of juice purchases among adults and parents of children ages 1 to 17, according to a recent study from Comax Flavors. About half of the 500 respondents in the study on consumer behavior, usage and attitudes toward juice said “all natural” was the second most important element.

The majority said they prefer orange juice, preferably with pulp, and most — particularly members of Generation Z, defined as those born in 1996 or later — do not dilute the juice they drink.
A large segment of the adult respondents (44%) said they drink juice as an “alternative to a snack, dessert or meal replacement,” and 54% of the children said they drink juice that way.

New ways to rejuvenate the juice market are definitely welcome, as reports predict the $19.8 billion market is expected to decline 7% by 2021. Many consumers say they are concerned about the drink’s high sugar content — which could be a strong asset in its taste.

The fact that a significant number of respondents indicated that they consume juice instead of eating a snack, dessert or meal should also prompt some brainstorming in juice company strategy sessions. Hybrid juice drinks — which incorporate vitamins, minerals, protein and carbonation — are also getting more popular. Adding these assets to juice makes it easier for the consumer to rationalize drinking it as a meal or snack replacement, increasing appeal to consumers.

A 2015 global fruit juice market report revealed that orange was the most popular juice flavor then as it is today, followed by apple, mixed fruit and grape. North America represented the world’s largest fruit juice market that year, with a nearly one-quarter share of total global consumption.

Other movements are in progress to bring consumers back to the category. Returning to 100% juice products — bringing realistic fruit and vegetable taste and all-natural ingredients — is something that packaging giant Tetra Pak thinks will disrupt the industry. And increasing use of aseptic processing and packaging systems helps preserve that fresh taste.