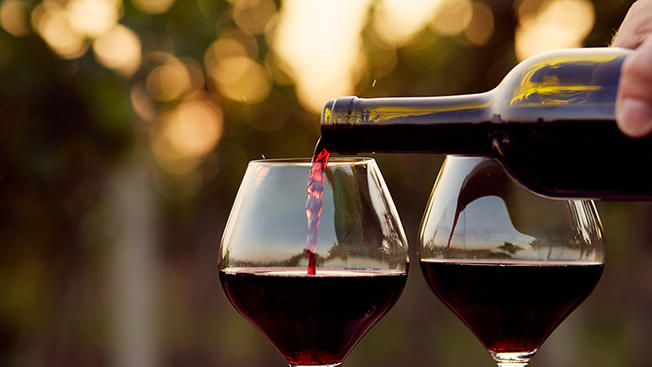 The new rule, expected to be introduced on 30 October by the National Tax Agency, is aimed at enforcing tighter place of origin control on wine labels to prevent consumer misunderstanding, Japan News reported.

The brand name derives from the Zao Mountain range, but its red wines use not only locally sourced grapes but also grapes from Tendo, another city in Yamagata, to the north of the Zao Mountains.

The winery therefore, starting with wines made with grapes harvested in 2017, will change the name of ‘Zao Star’ red wine to ‘Takeda Winery Rouge’.

“The rule change will enable consumers to tell the places of origin clearly,” said Takeda Winery president Noriko Kishidaira, “We accept the revised rule positively, seeing it as a good opportunity.”

There are, however, companies that are putting company names ahead of product name to bypass the new rule – such as Asahimachi Wine in Yamagata’s Asahi – for fear of a sales decline.

By placing a kanji character meaning “limited liability company” ahead of its wine name, suggesting the name of the company, not the product names, the winery obtained the tax agency’s green light for the indication, according to the report.

“We’ve experienced a sales decline following a product name change,” Hidetoshi Konoe, a plant manager at the winery, told the newspaper. “That’s why we tried as much as possible not to change the appearance of the labels.”

Outside of Yamagata in Yamanashi prefecture, the country’s biggest wine producing region, the new rule is expected to have limited impact on roughly 80 wineries in the prefecture because wines made in the region mainly use the local Koshu grape, whose use on labels is permitted and its indication is allowed for wines made not just in the city of Koshu but all other areas, according to officials from the Yamanashi Prefecture Wine Manufacturers’ Association.