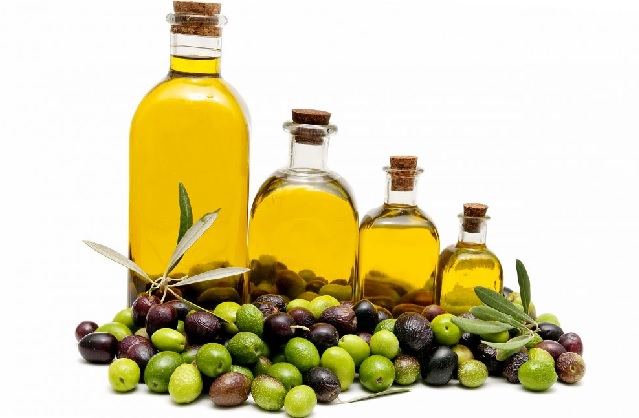 Italy is the second largest olive oil producer in the European Union (EU) after Spain and accounts for approximately one-quarter of the EU-28 olive acreage. According to the latest industry estimates, Italy’s marketing year (MY) 2017/18 olive oil production is preliminarily forecast at 320,000 metric tons (MT) due to the summer drought that affected the Italian peninsula.

However, beneficial rains occurred at the end of September in the main producing region Puglia and helped mitigate the drought effects, while guaranteeing a high quality product.

Italy’s MY 2016/17 olive oil production is estimated at 182,326 MT, a 61.6percent drop from the previous abundant campaign (474,620MT) due to sudden alternations of hot, cold, and rainy weather that affected the country throughout the year, combined with the olive fruit fly attack in September.Overall, quality is reported to be good