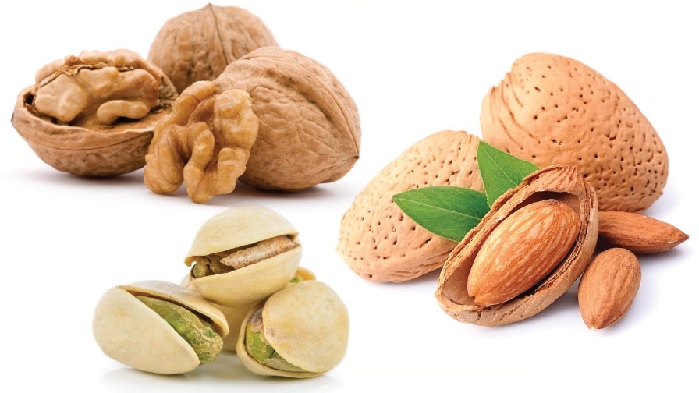 Italy is the second largest EU-28 almond producer after Spain.Italy’s marketing year (MY) 2017/18 almond production is forecast to drop by approximately 40 percent compared to the previous campaign due to the summer drought that affected the Italian peninsula.

Pistachio is a traditional crop in Italy, especially in the Sicily region (Bronte area) which accounts for approximately 90 percent of total supply.Pistachio tree production is cyclical, bearing heavily in alternate years.Therefore, after the poor MY 2016/17 campaign, MY 2017/18 will be a ‘higher’ bearing year.

Italy lost its walnut market leadership a few decades ago and now is a leading importer, mainly from the United States.Italy’s MY 2017/18 walnut production is preliminarily forecast at approximately 12,000 MT thanks to a good campaign in the South, despite a slight production reduction in the North due to the frost in April.Quality is expected to be good.