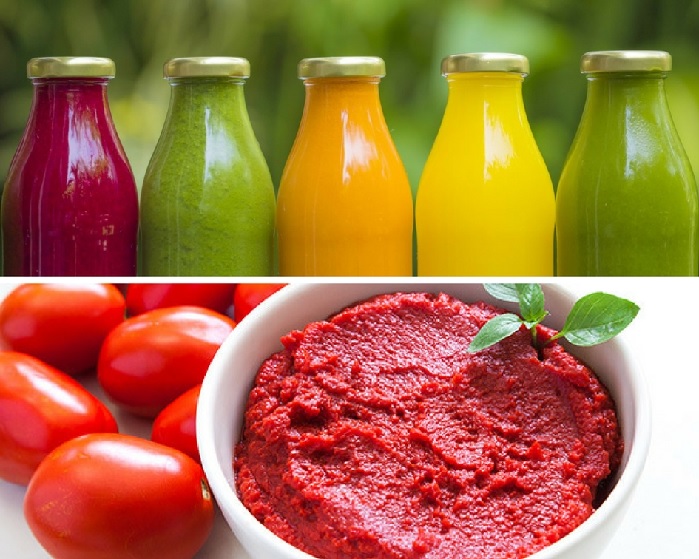 According to the Federation of Iranian Food Associations, Iran exported about 1.37 million tonnes of processed food products worth more than USD 2.07 billion in the first nine months of the current fiscal year (21 March – 21 December) to register a 13% growth in weight and 0.5% in value compared with the similar period of last year. The Federation also said that processed food exports accounted for close to 6.6% of Iran’s total non-oil exports over the period.

The Tehran Chamber of Commerce explained that chocolate and confectionery with USD 414 million, tomato paste with USD 139 million, and fruit juice and concentrates with USD 99 million worth of exports, were respectively the top three exported categories over the period.

This intermediary result confirms the good performances recorded over the past two years and seems to announce a third consecutive fiscal year that is very encouraging for the Iranian industry. If the current rate of export shipments keeps up, the results of the current marketing year should equal – if not exceed – that of the two previous years (USD 193 and 205 million) and consolidate the volume of paste exports at approximately 140 000 mT.

This increase in food exports comes as world food prices have risen 8.2% over 2017 from the previous year, reaching their highest annual value since 2014, according to the index compiled by the Food and Agriculture Organization.