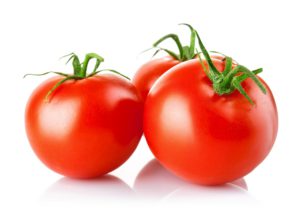 According to researchers at Ohio State University, food waste can partially replace the petroleum-based filler that has been used in manufacturing tires for more than a century. In tests, rubber made with the new fillers exceeds industrial standards for performance, which may ultimately open up new applications for rubber.

If the researchers are correct, tomorrows tires could come from the farm. As Katrina Cornish explains it, the technology has the potential to solve three problems: It makes the manufacture of rubber products more sustainable, reduces American dependence on foreign oil and keeps waste out of landfills.

Cornish, an Ohio Research Scholar and Endowed Chair in Biomaterials at Ohio State, has spent years cultivating new domestic rubber sources, including a rubber-producing dandelion. Now she has a patent-pending method for turning eggshells and tomato peels into viable — and locally sourced — replacements for carbon black, a petroleum-based filler that American companies often purchase from overseas.