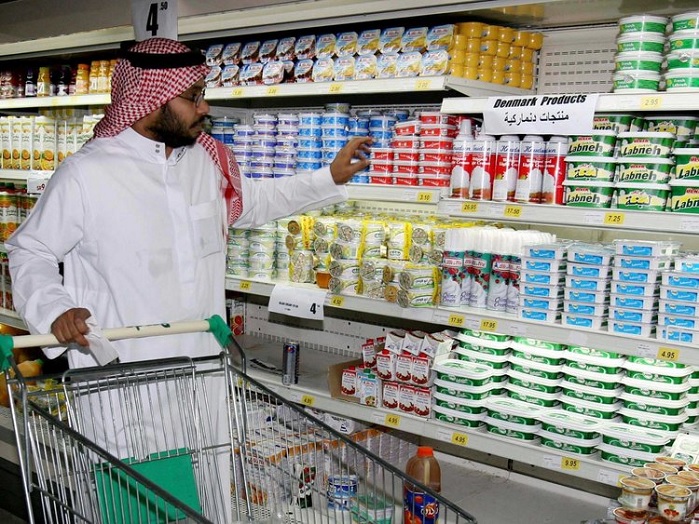 The Saudi food processing sector has been rapidly growing due to government support of food processors, rising per capita income, and major demographic and socio-economic changes.

These factors have supported an increase in the number of Saudi food processing companies, from 691 firms in 2005 to 938 firms in 2016.Investment in this sector increased by approximately 11% per year from 2007 to 2016, and reached $23 billion in 2016. Attractive investment conditions have lured some multinational corporations to establish production facilities in Saudi Arabia.