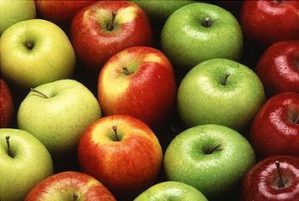 The Washington Apple Commission, the body representing the traditional apple growers and packers from Washington DC, expects to make shipment of around 5.5 to six million apple boxes this year, a top official said today.

“This year (2016-17) we are expecting around 5.5 million to six million apple boxes or cartons. India is one of our largest markets outside United States”, she told reporters.

“In value terms the export (to India) is expected to cross USD 100 million this year. Our total export value, when it was peak about two years ago, was around USD 950 million globally”, she said.