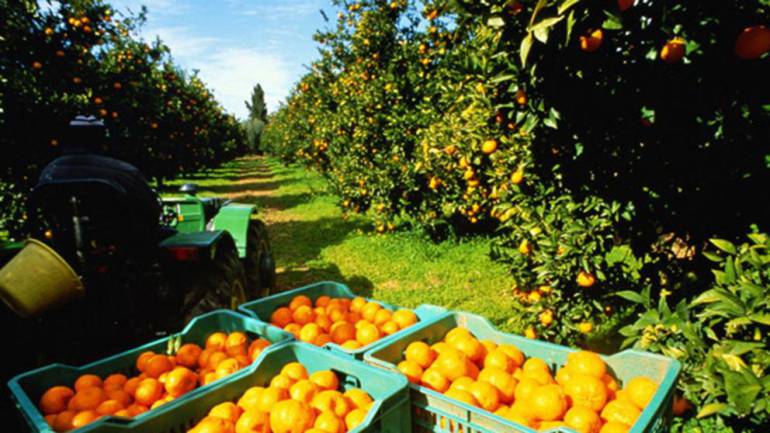 The U.S. Department of Agriculture estimated Friday that Florida will grow enough oranges to fill 46 million 90-pound boxes, the same as in December. Meanwhile, grapefruit production held at 4.65 million boxes for the third consecutive month.

While the month-to-month numbers showed some stability, Florida Department of Citrus Executive Director Shannon Shepp said the industry — which, according to private estimates, was looking forward to producing enough oranges to fill 75 million boxes — is still facing the impacts from the September storm.

“Florida continues to face its lowest citrus forecast in more than 75 years,” Shepp said. “While the temporary comfort of a stable forecast gives us a moment to breathe it doesn’t hide the fact that this industry remains in crisis due to the impact of Hurricane Irma.”

The seasonal forecast for oranges had fallen 15 percent since October’s initial estimate, following the September hurricane that uprooted trees and left many groves in standing water for up to three weeks.

The storm came as the industry continued a decade-long battle against citrus greening disease, which is deadly to the fruit.

The January forecast stands 33 percent below production from the prior growing season, with Florida’s growers on pace for the lowest harvest since 1945.

Florida Agriculture Commissioner Adam Putnam’s department estimated in October that the citrus industry took a $761 million hit from Hurricane Irma. Since then, a number of lawmakers and Putnam said the damage estimate has grown to possibly more than $1 billion, as fruit continued to fall in flooded groves.

Among the 77 recommendations that will go before the Florida House Committee on Hurricane Response and Preparedness on Tuesday are proposals to create sales tax exemptions for the agricultural industry and for the state to continue lobbying for post-disaster funding from Congress.

The U.S. Senate is considering $2.6 billion in federal relief for Florida’s agriculture industry. The budget item is part of an $81 billion disaster-relief package the House approved Dec. 21.

“Congress has delayed providing this aid for too long while our communities face the consequences of our inaction,” the Florida lawmakers wrote.