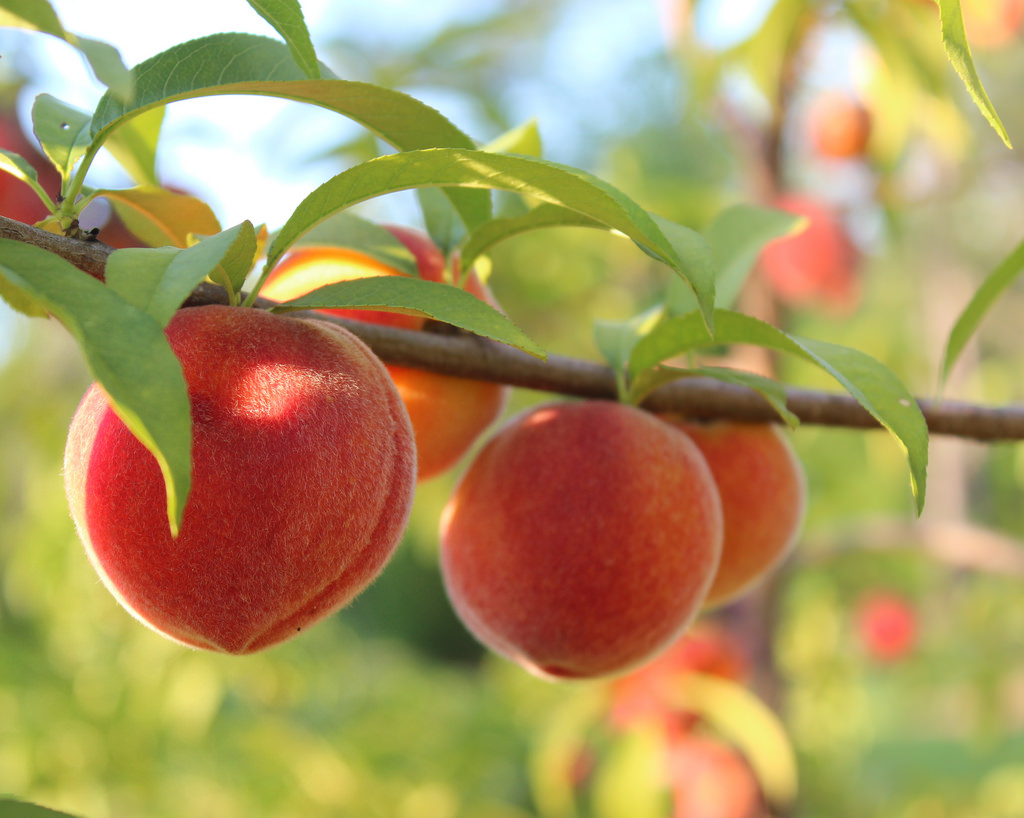 Cooler temperatures are needed this winter to avoid another disastrous peach season, according to Jeff Cook, the University of Georgia Cooperative Extension county coordinator in Taylor and Peach counties.

“Chill hours are vital to the development of a peach,” said Cook, who specializes in the fruit. “We didn’t have enough cold weather last year, and it showed once we got to harvest time.”

“Chill hours” refers to the time in which temperatures dip below 45 degrees Fahrenheit. From Oct. 1 through Feb. 15, chill hours are required for peach production.

According to Cook, one Georgia peach variety requires 850 chill hours, the highest chill requirement of all varieties grown in Georgia. When that particular variety only got around 450 chill hours last winter, the result was devastating for Georgia peach farmers. At least 800 hours are needed to make a “decent crop,” he said.

The biggest hit to Georgia’s 2017 peach crop was the lack of peaches from July to August, which is typically the largest yielding period.

“The packing sheds were shut down the first of July,” Cook said.

Knox emphasizes that even in a La Nina winter, outbreaks of cold air could still provide chill hours to the peach crop.

“My expectation this year is that chill hours will be lower than normal but are likely to be higher than last year’s low numbers,” Knox said. “As we transition to neutral conditions in the spring, we also need to be mindful of the possibility of a late frost. Growers will have to keep an eye on conditions in the spring for any cold outbreaks that might come.”

Dario Chavez, a UGA College of Agricultural and Environmental Sciences assistant professor in peach research on the UGA Griffin campus, said the peach industry in Georgia should know by the end of December or early January how this winter will compare to previous years.

“It’s a weather factor, so we really can’t do anything about it,” he said. “It would be different if it were cold and we wanted to protect (the peaches) against the cold. That’s something we can do. Making it cold when it’s warm — it’s impossible.”

Clint Thompson is a news writer with the University of Georgia, College of Agricultural and Environmental Sciences.