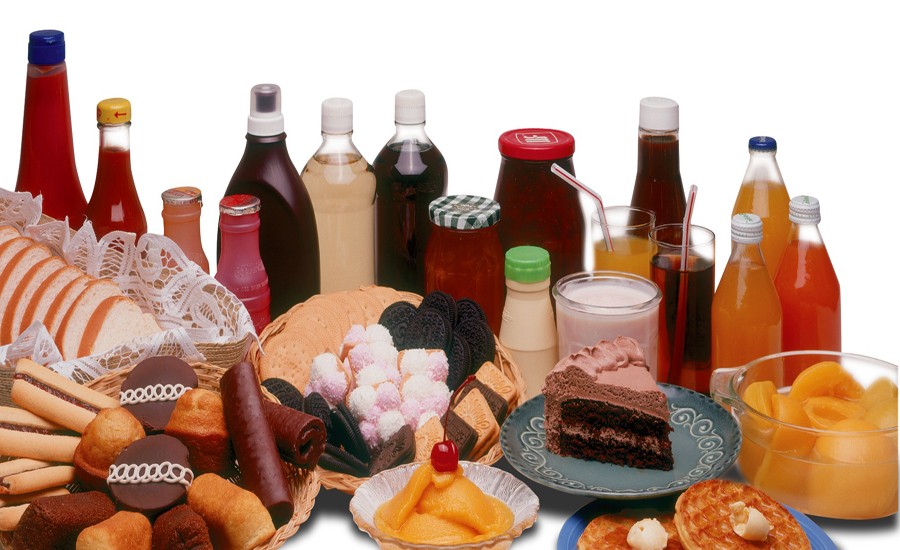 While food and beverage processing plants are located throughout the United States, they are more numerous in some States than others. Five States—California, New York, Texas, Pennsylvania, and Illinois—accounted for 38 percent of the 34,661 U.S. food and beverage processing plants operating in 2015. These States also have the highest populations and lead in agricultural production and manufacturing. California, New York, Texas, Pennsylvania, and Illinois accounted for 35 percent of both the U.S. population and all manufacturing establishments in 2015. The value of cash receipts for all agricultural commodities produced in these States represented 26 percent of the U.S. total in 2015.

California (5,531 plants) had by far the most food processing plants, more than double that of second place New York (2,508 plants) in 2015. The State holds an important national position in several food processing industries, including fruit and vegetables, sugar, wine, and coffee, because of its favorable climate for growing a variety of crops and for its ports. California’s large population results in the State having numerous dairy processing plants. Fluid milk and ice cream plants are located near major metropolitan areas and the retail stores that serve them primarily because of high distribution costs associated with the perishability of these products. Neighboring States north of California have substantial numbers of meat packing, dairy, frozen vegetable, and seafood plants.

In New York, bakery manufacturing account for the most food and beverage processing plants, followed by wineries and animal slaughter and processing plants. States south and west of New York—Pennsylvania, Ohio, Michigan, Wisconsin, and Illinois—have above-average number of all manufacturing establishments, and 5 rank among the top 10 dairy-producing States, including New York.

Texas ranked third for the most food processing plants (2,175) and was the second most populous State (8.5 percent of U.S. total) behind California. The bakery manufacturing and animal slaughter and processing industries have the most plants in the State, accounting for 39 percent of all food and beverage processing plants. Like the milk and ice cream industries, commercial bakeries are located close to their consumers. For example, direct commercial bakery-to-store deliveries are rarely made from bakeries far away. On the other hand, animal slaughter and processing is supply-oriented, and because the livestock transport cost is high, these plants are located close to livestock production. Texas has more cattle ranches than any other State in the Nation.

New Jersey is probably the best example of a State that has a relatively robust set of supply-oriented food processing industries despite limited agricultural output. The State accounts for only 0.3 percent of U.S. agricultural commodity cash receipts, but 3.0 percent of all food and beverage processing plants—1,028 plants—are located there. While local supplies contribute to the meat processing industry, most agricultural inputs are imported from out of State.