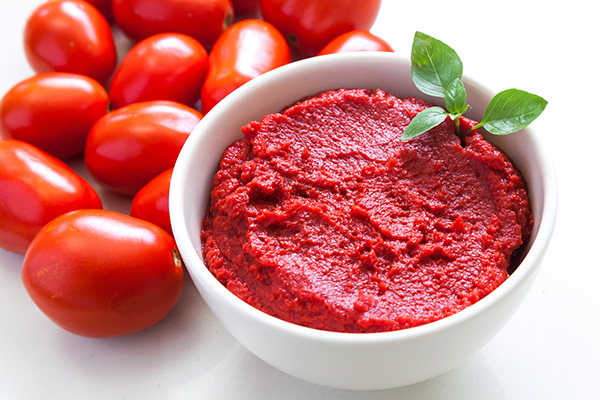 Ranking second worldwide behind the supply volumes of the EU15, the quantities of tomato products imported each year by countries of the Far East make the region an extremely important market outlet for the global industry and an essential focus point for worldwide trade.

The region does not include many countries that actually process tomatoes, and the volumes produced in Japan, Taiwan or Thailand (290 000 mT of tomatoes processed on average over the past three seasons) are clearly insufficient with regard to demand.

Over the past three marketing years (July/June, in 2014/2015, 2015/2016 and 2016/2017), the region’s foreign purchases of paste amounted to close on 241 000 mT on average, an official figure that does not include the marginal volume of approximately 6 000 mT imported each year by countries that do not feature in the official statistics. Over the same periods, at least 130 000 mT of canned tomatoes and 45 000 mT of sauces and ketchup were also imported. In total, it is estimated that in the recent past, more than 82% of the region’s requirements in terms of tomato products were supplied thanks to foreign sources.