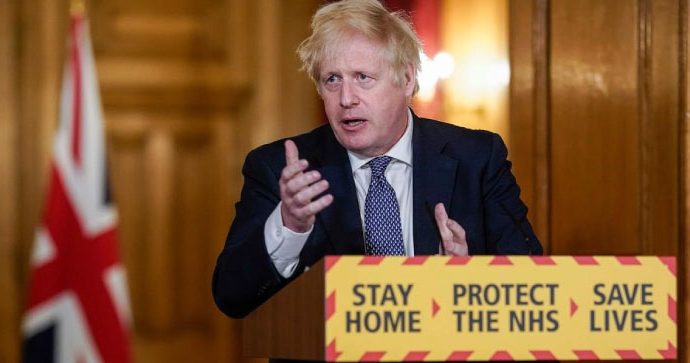 A new consultation has been launched on proposals to ban online adverts for foods high in fat, sugar and salt in the UK to tackle the obesity crisis and get the nation fit and healthy.

A new consultation has been launched on proposals to ban online adverts for foods high in fat, sugar and salt in the UK to tackle the obesity crisis and get the nation fit and healthy.

Research shows children are exposed to over 15 billion adverts for products high in fat, sugar and salt (HFSS) online every year.

Evidence shows that exposure to HFSS advertising can affect what children eat and when they eat, both in the short term by increasing the amount of food children eat immediately after being exposed to an advert, and by shaping longer-term food preferences from a young age.

The new consultation, which will run for 6 weeks, will gather views from the public and industry stakeholders to understand the impact and challenges of introducing a total ban on the advertising of these products online, to help people live healthier lives and tackle childhood obesity.

I am determined to help parents, children and families in the UK make healthier choices about what they eat.

We know as children spend more time online, parents want to be reassured they are not being exposed to adverts promoting unhealthy foods, which can affect eating habits for life.

This will be a world-leading measure to tackle the obesity challenges we face now but it will also address a problem that will only become more prominent in the future.

It’s vital we build on the world-leading obesity measures announced in July to ensure our efforts to tackle childhood obesity have the greatest impact.

We have already committed to restricting HFSS adverts on television before 9pm. But we also need to go further and address how children can be influenced online, where they are spending more and more of their time.

This is part of a package of measures to help families. We want to support people of all ages to make healthier choices.

Today’s announcement is part of a raft of measures in the government’s strategy to tackle obesity and get the nation fit and healthy.

Obesity is one of the biggest health crises the country faces. Almost two-thirds (63%) of adults in England are overweight or living with obesity – and 1 in 3 children leave primary school overweight or obese, with obesity-related illnesses costing the NHS £6 billion a year.

The urgency of tackling obesity has been brought to the fore by evidence of the link to an increased risk from COVID-19.

Living with excess weight puts people at greater risk of serious illness or death from COVID-19, with risk growing substantially as body mass index (BMI) increases. Nearly 8% of critically ill patients with COVID-19 in intensive care units have been morbidly obese, compared with 2.9% of the general population.

The consultation was announced as a measure as part of the government’s tackling obesity strategy announced in July.

A total ban on online HFSS adverts would: