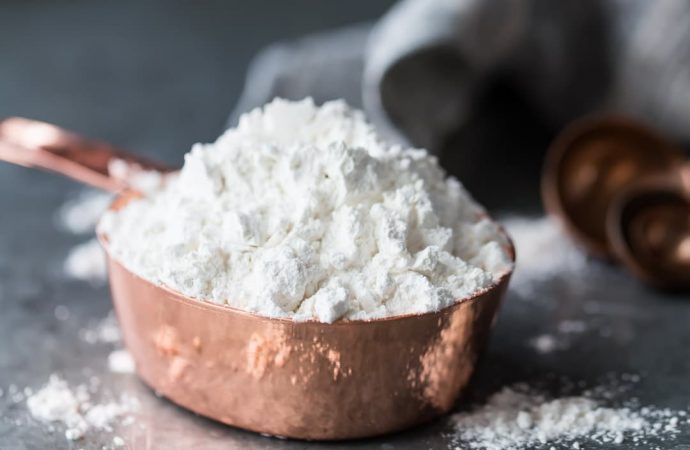 Insects could be a key contributor to ensuring future global food security, according to the United Nations’ Food and Agriculture Organization. It may sound unconventional to a person unaccustomed to entomophagy, or the consumption of insects by humans, but there are both health and environmental benefits to introducing bugs to your diet. There’s even research which suggests eating crickets is good for your gut microbiota.

But, what’s the best way to add bugs to your food? Researchers, from the Food Process Engineering team at the Karlsruhe Institute of Technology in Germany are working on perfecting the incorporation of insects into baked goods, especially bread production.

Specifically, they’re researching how extrusion processing affects the functional properties of pulverized mealworm larvae and how they can make those properties more conducive to use in baking. The mealworm larvae powder can be incorporated into wheat flour to create an insect flour, but the differing protein and fat content of the insects changes the dough and can alter the final product.

In many parts of the world, including Thailand, Indonesia, Mexico, and South Africa bugs are already an established source of food. The people who live in these areas which have already embraced insect consumption often eat them whole, however studies have shown processing insects helps make people in Western cultures who have negative associations with bugs more open to eating them. Powdered edible insects which can be used in baking are particularly palatable because they eliminate all visual associations.

With the help of increased availability of processed insect powders, the edible insect market is on the rise globally, and expected to reach a worth of 850 million dollars by 2028.

The rising popularity is spurred in part by the public’s growing demand for sustainable alternatives to meat proteins. In 2018, plant-based food sales topped 3 billion dollars, according to a report by the Plant Based Food Association. Insects are high in nutrients, especially protein and amino acids, making them a viable meat alternative. Additionally, harvesting them for food has far less of an environmental impact than the meat industry — livestock production alone is accountable for about 14.5 percent of manmade greenhouse gases.