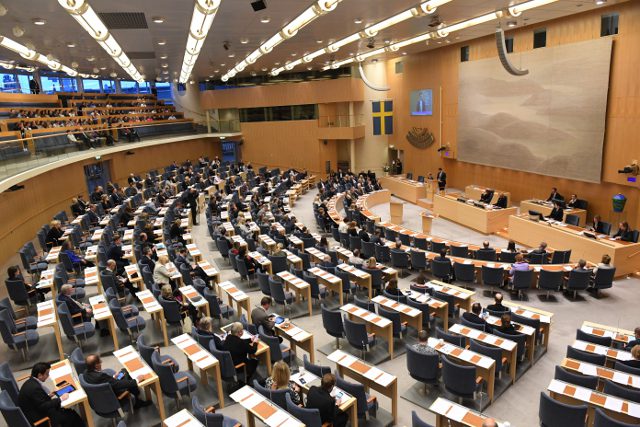 Experts from Lund University in Sweden and the University of British Columbia in Canada, have calculated that switching to plant-based diets is one of four key actions that people can take to cut their emissions. Selling their car, flying less and have fewer children are the other three.

The actions, though “deeply personal”, have much greater potential to reduce emissions than commonly promoted strategies, the authors said.

For example, comprehensive recycling is four times less effective than giving up meat. Meanwhile, switching from plastic bags to reusable shopping bags in order to save 5kg of carbon a year is “less than 1% as effective as a year without eating meat”.

The team analysed 39 peer-reviewed articles, carbon calculators and government sources in order to identify the personal lifestyle choices in developed countries that would do most to help cut carbon emissions.

“There are so many factors that affect the climate impact of personal choices, but bringing all these studies side-by-side gives us confidence we’ve identified actions that make a big difference,” said lead author Seth Wynes, from Lund University.

These were: having one fewer child (an average for developed countries of 58.6 tonnes CO2-equivalent emission reductions per year); living car-free (2.4 tCO2e saved); avoiding flying (1.6 tCO2e saved); and eating a plant-based diet (0.8 tCO2e saved).

However, the authors also discovered that government recommendations in the EU, USA, Canada and Australia often overlooked these four key actions, focusing instead on small, incremental changes like recycling and changing lightbulbs.

As such, they risked trivialising the issue of climate change, the researchers claimed. To meet the aspirations laid down in the Paris Agreement, governments and schools needed to promote more effective individual actions.

“Consider that per capita emissions must reach 2.1tCO2e by 2050, if warming of the planet is to be kept below 2°C. We estimate that an individual who eats meat and takes one roundtrip, transatlantic flight per year emits 2.4 tCO2e through these actions, exhausting their personal carbon budget, without accounting for any other emissions.”

The experts continued: “In terms of plant-based diets, the willingness of individuals to eat less meat increases with the perceived effectiveness of this action, which suggests the need for increased awareness of the most effective options for sustainable dietary changes.”

This might not be as tricky as policymakers assume. Many consumers are already moving to flexitarian diets, consuming less meat as a result. Food manufacturers have also been tapping into this trend, as the market for alternative meats continues to grow.

Previous research has also shown the public is not completely opposed to policies that push them in the direction of plant-based diets, like carbon taxes on meat.

“We recognise that these are deeply personal choices. But we can’t ignore the climate effect our lifestyle actually has,” said co-author Kimberley Nicholas.