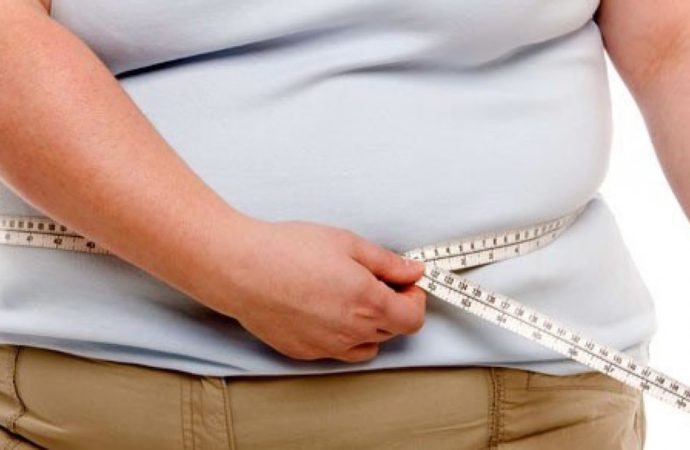 The study – funded by the British Heart Foundation (BHF) and led by Queen Mary University of London (QMUL) in the United Kingdom – is published in the journal Cell Metabolism.

Corresponding author Federica Marelli-Berg, a BHF professor of cardiovascular immunology at QMUL, says that their research reveals «a direct link between the food we eat, our weight, and dangerous inflammation which can cause heart disease.»

She and her colleagues suggest that the findings could lead to new treatments that reduce heart disease risk by targeting the inflammation.

Cardiovascular disease, also called heart disease, is a range of conditions that affect the heart and blood vessels.

Many of the conditions are caused by atherosclerosis, a process in which plaque builds up in the walls of arteries.

The plaque comprises fatty substances, cholesterol, cellular waste, and other factors. As it builds up in the artery walls, the arteries harden and narrow, making it harder for blood to flow through them.

Previous studies have shown that being obese can raise people’s risk of heart disease by increasing blood pressure and cholesterol.

The new study reveals a new link between obesity and heart disease risk that occurs via the triggering of an immune response involving a type of white blood cell called T cells.

T cells are a powerful type of white blood cell that help to protect the body from infections. However, they can also cause inflammation that hastens the buildup of fatty plaque in atherosclerosis.

When Prof. Marelli-Berg and colleagues analyzed blood samples from 1,172 normal weight, overweight, and obese people, they found that obese people had higher levels of T cells.

They also found that participants who carried more fat around their middle had higher levels of T cells than those who carried it on their thighs and buttocks.

Treatment may lie in repurposed cancer drug
The researchers also conducted experiments in which they showed that mice fed on high-fat diets had higher levels of T cells than mice fed on normal diets.

This, together with results from tests with different types of T cell, led them to conclude that a high-fat diet biases the development of T cells to produce more «inflammatory effector memory CD4+ T cells.»

The team also found a cell signaling pathway that is key to the developmental bias, and showed that inactivating it corrects the bias.

Prof. Marelli-Berg says that drugs that target the pathway are already being tested as a cancer treatment and thus, «it might be possible to repurpose these drugs for the treatment of heart disease.»

«This study shows that what we eat may also have an effect on our cardiovascular health via our immune system.»

The researchers say that more studies now need to take the findings further – for example, to discover how long the harmful T cells persist at high levels in the blood.

An important question to address is whether dieting can bring down the high levels of harmful T cells and reduce risk of heart disease, or whether once they reach a certain level they stay there, regardless of diet.

To see the study press here