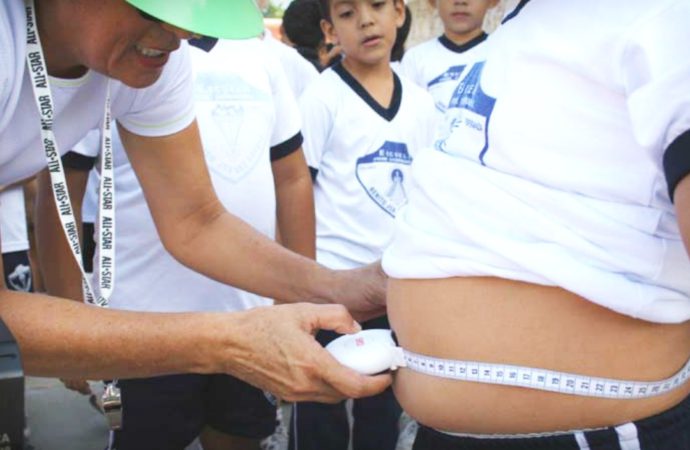 Dr Sant noted that according to Eurostat data, Malta has the highest rate of adult obesity in Europe.
“I am therefore glad to note that the current Maltese presidency of the EU has adopted obesity as one of its health targets, focussing on the issue of child obesity,» he said.

«Among other points, it will seek to complete the midterm review of the Action Plan on childhood obesity launched in February 2014 by the Greek presidency. It plans to ensure the finalisation and launching of procurement guidelines for the supply of food to schools. And when EU health ministers gather in March for their “informal” meeting, it intends to put childhood obesity firmly on their agenda. In all this we urgently need to move from talk to action.” he added.

The MEP argued that the ideal strategy would take the preventative route to treatment, while tackling both the root causes of health inequities as well as their impact.

He also noted that obesity was more common within societies’ poorer strata. The OECD, for instance, had found a 10 per cent disparity in Body Mass Index between those with a high educational background and those with a low one.

Worldwide, obesity is the fifth leading cause of death. Estimates show that 42 million infants and young children are obese, with another 70 million overweight.