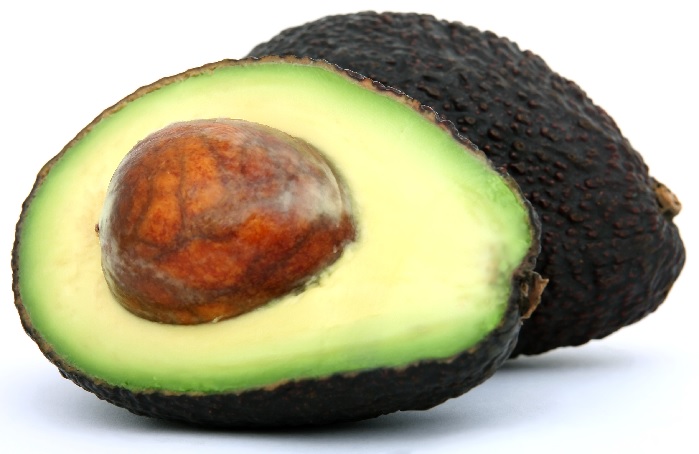 “From 2016 to 2017, Chile exported more than 13,000 tons of avocados to the Chinese market, replacing Mexico as the largest supplier of avocado to China,” said the commercial advisor of the Chilean embassy in China, Andreas Pierotic.

“We already have the government’s permission to promote the avocado in China. Our country’s fruits have a good quality and we have a very advanced preservation technology, which is why Chilean fruits have gained so much popularity among Chinese consumers,” said Pierotic, who also stated that the Chilean avocado had registered a rapid rise in the Chinese market and that the Asian country could become its largest global market in ten years.

“A few years ago, Chinese consumers knew very little about the avocado, but now their lifestyle has changed enormously and they prefer to eat healthier foods. Now we can find avocados in supermarkets and restaurants throughout China. This fruit is already as popular as wine, salmon and other Chilean products in the Chinese market,” he added.

According to the Embassy, the Chilean avocado entered China in 2014. Mexico, Chile, and Peru are the main suppliers.

Juan Enrique Lazo, the general manager of Chile’s Hass Avocado Committee, stated that during the last few years Chilean avocado exports to the Chinese market had increased continuously. The volume exported to the Asian country from 2015 to 2016 stood at 5,300 tons, and from 2016 to 2017 it rose to 13,200 tons. According to his calculations, next year Chile could export some 18,000 tons of avocados to China.

Lazo said that the Chilean fruit was a good option for consumers who were looking for good quality, better-priced avocados, and healthy food.

“The Chilean avocado is very tasty and healthy, as it has many vitamins, and no cholesterol. In fact it lowers cholesterol. It’s very good for the heart and it does not make you fat because it has a very low glycemic index,” he said.

The union leader said that the Chilean avocados had a darker color and a better flavor because they contain different concentrations of fatty acids, thanks to Chile’s Mediterranean climate.

He also predicted that the Chilean avocados had a promising future in China. “We think we have advantages, thanks to our climate and our export knowledge,” he said.

Chile, the largest fruit exporting country in the Southern Hemisphere, produces fruits, such as cherries, cranberries, and grapes that are already very popular in the Chinese market.

According to Pierotic, last year Chile sold 1.2 billion dollars of fruit to China, surpassing Thailand and becoming the largest supplier of fresh fruits to China. In turn, Chilean wine is the third most sold in the Asian country, behind those of France and Australia.
Source: Xinhuanet