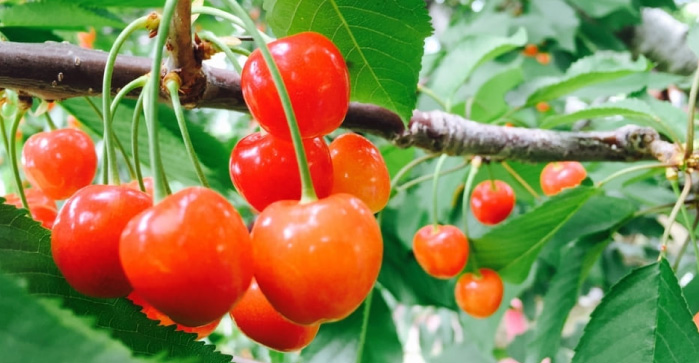 Since 2011/12, fresh cherry production has increased almost 1.0 million tons to 4.0 million in 2020/21, recording only 2 years of decline. Of the 17 producing countries tracked in USDA’s Production, Supply, and Distribution (PSD) database during this period, 11 countries expanded output.

China, Chile, and Turkey top the list with average increases of over 30,000 tons per year. However, 6 countries had output shrink during this period (European Union, Japan, Kyrgyzstan, Serbia, Ukraine, and United States). Most notably, the European Union was the top producer in 2011/12 but was overtaken by Turkey the following year and has since seen its output drop 16 percent.

Turkey has retained its primary position, followed by the European Union and China. China is moving ever closer to EU volumes as it continues to expand and improve its own industry. The United States is the fifth largest producer. With acreage not expanding, U.S. production during this period has ranged between about 350,000 and 500,000 tons due to varying weather and growing conditions. For 2021/22, global production is forecast slightly above 4.0 million tons.