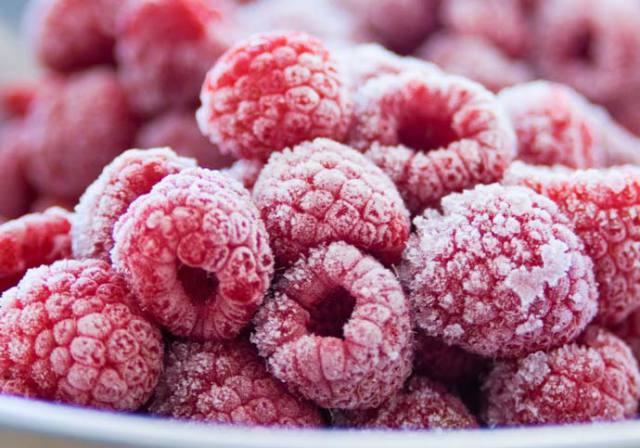 The raspberries, contaminated with Norovirus, caused a wave of recalls since they were used in other food products.

The fruit was also being used for cooking in hospital cafeterias and convalescent homes.

Norovirus is a highly contagious pathogen that causes long and severe gastroenteritis.

While there isn’t a vaccine or antiviral to prevent the spread of Norovirus, most healthy people recover on their own within one to two days.

At least 724 Quebecers fell ill after consuming the tainted fruit — figures that healh professionals believe represent only the “tip of the iceberg.”

According to Dr. Yves Jalbert, who works in public health, there were deaths during this period that can be directly linked to bad raspberries but could not, however, specify an exact number.