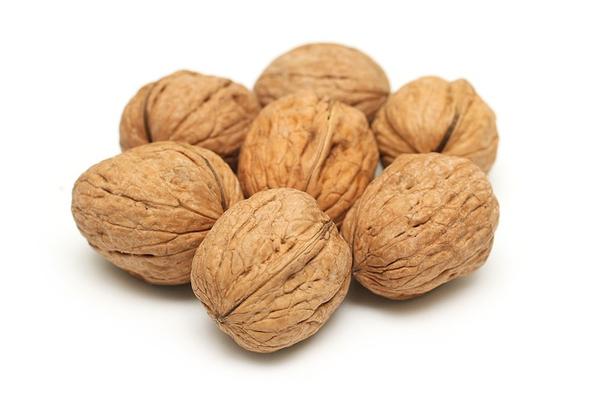 As the Winter Olympic Games in PyeongChang, South Korea get underway, a Toronto bakery is making thousands of traditional Korean desserts for viewing parties across Canada.

Where to watch the 2018 Pyeongchang Olympic Games in Toronto

Walnut cakes, known as “hodo kwaja” in Korean, look just like walnuts and are traditionally made with a sweet red bean filling. Lee also created a unique flavour for the Canadian palate: a mashed potato filling, which he says tastes more like chestnuts.

The bakery has been open since 1992. Lee said he’s proud to use all Canadian ingredients, and often hand-selects ingredients himself.

Suki Lee, who has been working alongside her father at the bakery since she was four years old, says walnut cakes are their best seller.

They’re able to make hundreds of cakes quickly with the help of a specialized automated machine.

CBC/Radio-Canada is the official Canadian broadcaster for the Games. For the opening ceremony on Friday, there is a public viewing event at CBC Toronto’s downtown headquarters starting at 6 a.m. The atrium at CBC Toronto will also be open to the public from 6 a.m. to 11 p.m. every day during the Games.