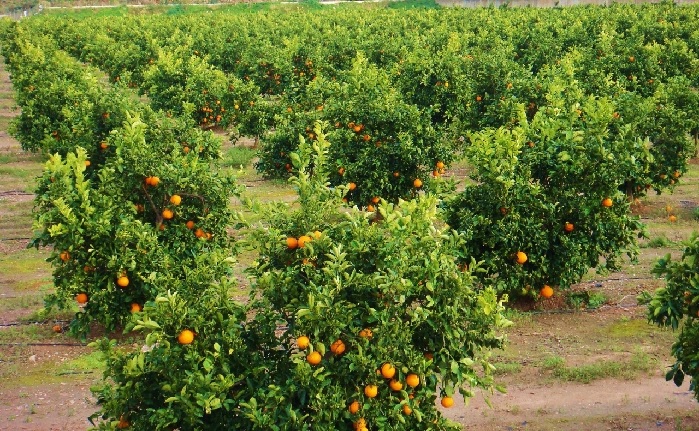 Citrus Defense Fund released on Thursday (15), the third re-estimate of the 2017/18 orange crop.

The report indicates a production of 397.27 million boxes, of 40.8 kg each. This corresponds to an increase of 3.13% in relation to the estimate published in December 2017 and 9.00% when compared to the initial estimate of May 2017. Of the total harvest, about 30.42 million boxes should be produced in the Triângulo Mineiro.

According to the coordinator of the Crop Research Estimate (ESP), Vinícius Trombin, the positive performance of this crop, as evidenced by the production increases announced at each reestimate, continues to be due to the weight gain of the fruits, currently at 165 grams, on average per unit, against 162 grams in the December restatement. “This fact is explained by rains above the historical average, which provided a greater accumulation of water in the fruits, which was boosted by the improvement of the orchards’ cultural treatments,” he says.

Trombin also highlights the reduction of the fruit drop rate as a factor that contributed to the increase of this production. “The drop is about one percentage point lower than the amount initially projected,” the coordinator adds.

Heavy rains in all citrus belt producing regions occurred from October to January. The effect of these rains was observed, mainly, in Pera Rio and with more intensity in the late varieties due to the harvest season.

The harvest of the early varieties was closed in January with size and fall rate equal to those revised in September and kept in the December restatement. About half of the production of these early varieties was carried out until mid-July, when soils were still wet because of rains above the historical average that occurred at the beginning of the harvest.

The method used for the reestimative is the same one adopted in the previous harvest. The information was obtained through the monitoring of weight and fruit fall in 900 plots, starting in May, which are no longer visited as the complete harvest occurs, in addition to the size of the fruits processed. The work is carried out by Fundecitrus in cooperation with Markestrat, FEA-RP / USP and FCA / Unesp.