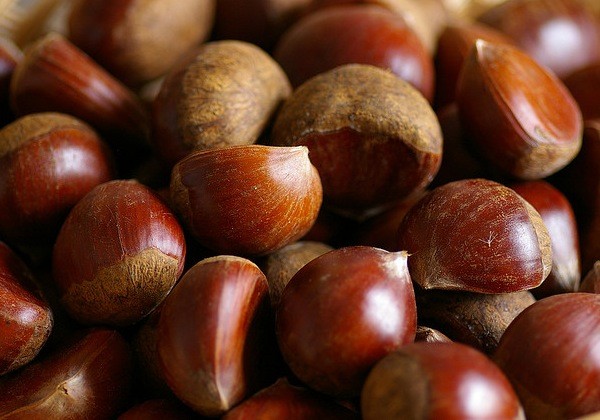 HAZELNUT production in Australia could increase by more than 2000 per cent by 2020, according to a newly released report.

A Rural Industries Research and Development Corporation report has found the Australian hazelnut industry has the potential to be valued at $400 million with current annual production, 170 tonnes, anticipated to dramatically increase to 2000-3000 tonnes by 2020.

The report found Australian hazelnut growers wanted to expand their plantings and other horticultural producers wanted to diversify into newer crops.

And Ferrero Australasia, a major global processor of hazelnuts, has identified Australia as a country suitable for hazelnut production.

“The Ferrero group is concerned about constancy of supply of fresh hazelnut kernel and the potential impacts this can have on the price of hazelnuts. Presently, approximately 70 per cent of hazelnuts are produced in Turkey,” the report said.

“With the aim of diversifying production regions and securing constant, reliable hazelnut supply, the Ferrero group has identified Australia as a country suitable for hazelnut production.”

In 2011, a large quantity of hazelnut planting material was imported from South America, potentially forming the basis for large-scale commercial plantings in Australia.

“This import was one of the largest plant imports into Australia. Following clearance from quarantine Agri Australis established a large plantation and nursery facility,” the report said.

“As the production of hazelnuts increases, the linkages with a company with an end use of the product may provide a degree of confidence to potential growers.”

In 2012 three trial sites were established in Yanco, Dareton and Orange, all in NSW, in collaboration with Agri Australis to determine if the conditions were suitable for hazelnuts.

The hazelnut trees at Yanco and Dareton were resilient to the extreme summer temperatures with continued growth and high rates of establishment while the trees at Orange were well above district growth rates.

The report said a strong local hazelnut industry would provide an alternative option for tree-crop producers looking to diversity or change crops.

“Viticulturists in NSW and other states have expressed interest in replacing vine enterprises with hazelnut orchards,” it said. “Communities also benefit from expansion of horticulture through increased employment opportunities in regional areas.”