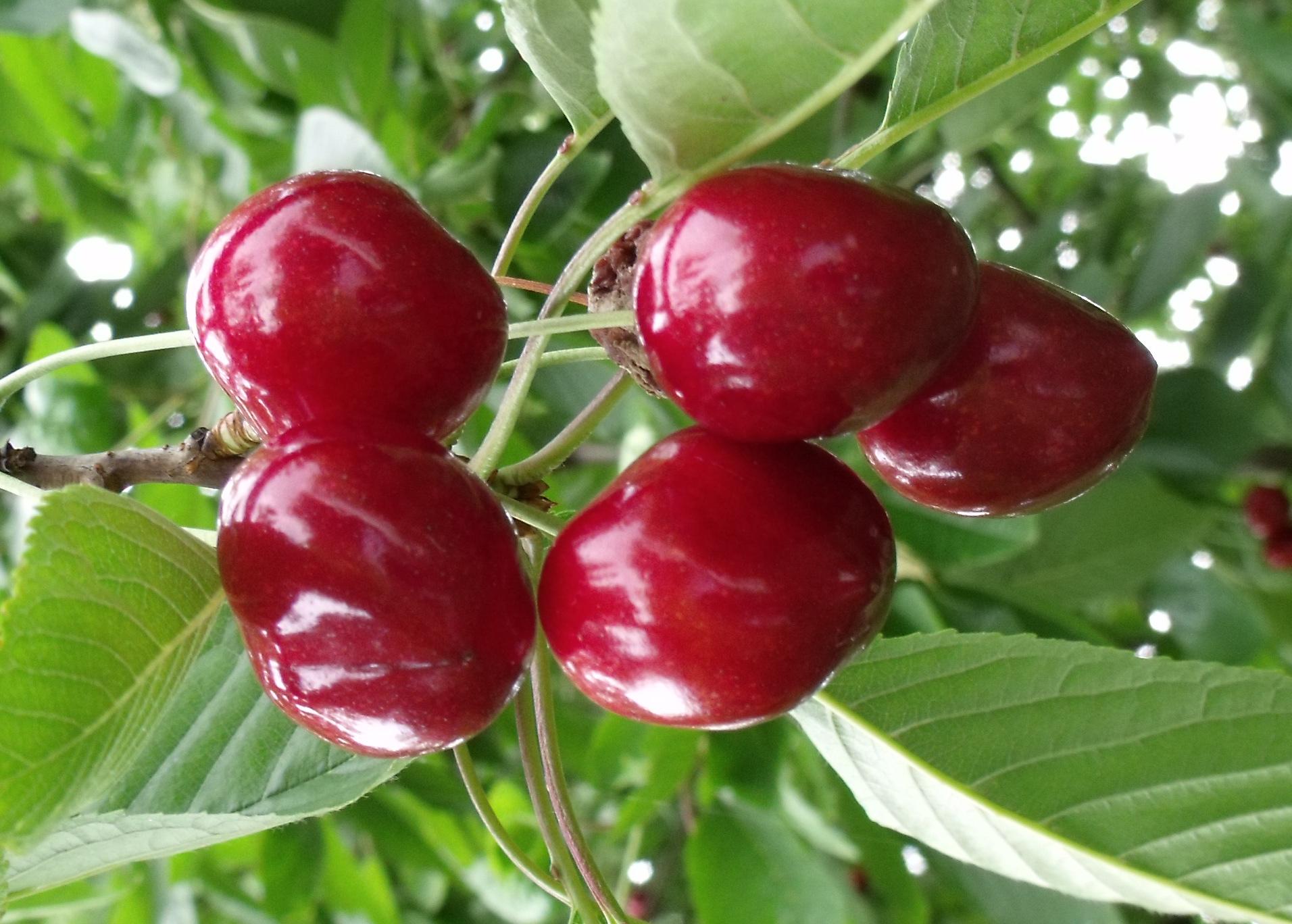 Cherry growers are gearing up for a bumper season, with early crop reports suggesting this year will bring the largest crop ever produced in Australia.

But despite the record volumes, prices are still not expected to drop significantly.

The national record for the Australian cherry crop is about 15,000 tonne.

But this year, according to Cherry Growers of Australia president Tom Eastlake, it is “almost certainly” expected to reach 16,000 tonne and could even hit 18,000 tonne.

“It’s been a really good growing season,” he said.

“There’s been great winter chill and it’s been colder than it has for the last few years across nearly all production regions.”

While a bumper crop would usually result in cheaper prices for consumers, that may not be the case this year.

No price drop, but there should be plenty of cherries around this season. (ABC News: Anthony Pancia) Mr Eastlake said they had opened up two new export markets this year: one to Vietnam and new market access to China was about to come into effect.

He said excess crop would likely go into the export market.

“Exports volumes will be up at record levels this year also, so I think we should be able to see some stabilisation this year in pricing even with the bigger crop,” he said.

He predicted that would see the cherries remain between $14–20 a kilo in stores, similar to what it had been in recent years.

Even though a price drop is not likely to happen, Mr Eastlake said a big crop was still a win to consumers — in stark contrast to last year.

“Last year was inordinately small and we couldn’t shift any volume and some of the consumers got a bit upset with the lack of cherries,” he said.

“So hopefully everyone has a win this year.”

He said demand for cherries picked up toward the middle of December, when consumers were looking to add the fruit to their Christmas recipes.

Cherry harvest has just begun in Australia, with the bulk of the cherries hitting the shelves over December and January.